Here is the link: https://mintgenie.livemint.com/news/personal-finance/the-south-sea-company-and-the-new-universal-law-of-stock-market-gravitation-151647922055530 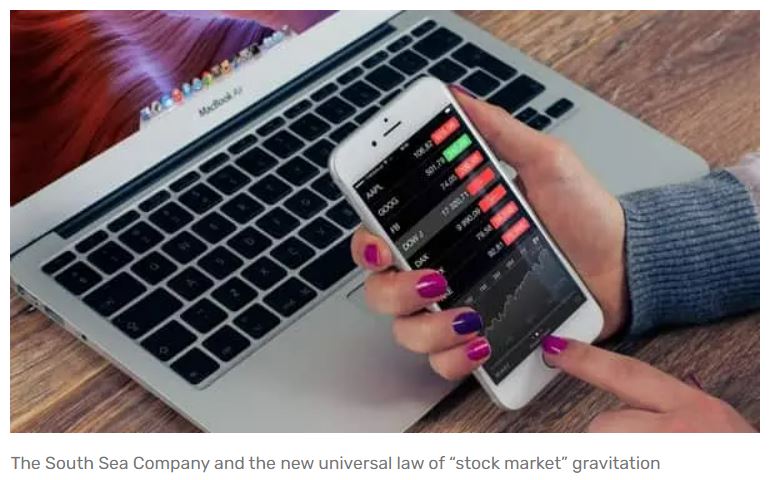 The title of the article is “The idea of Diversification”

Here is the link: https://mintgenie.livemint.com/news/markets/diversifying-your-portfolio-is-protection-against-ignorance-151647407823502 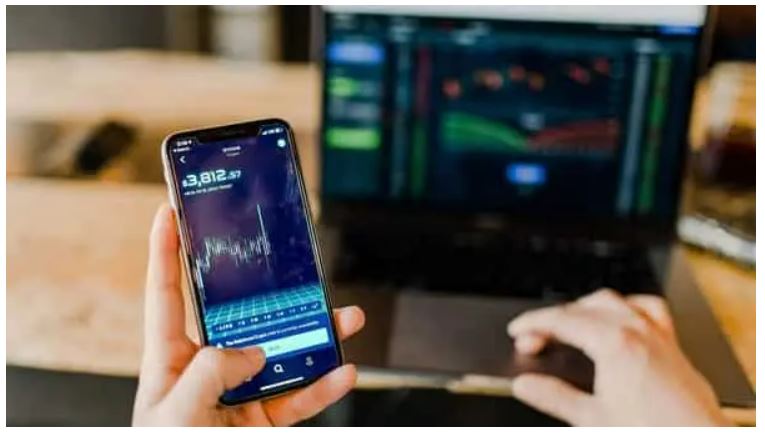 The title of the article is “In the mayhem of a bull market: 7 evergreen investing lessons”

Here is the link:
https://mintgenie.livemint.com/news/markets/in-the-mayhem-of-a-bull-market-7-evergreen-investing-lessons-151646368960622 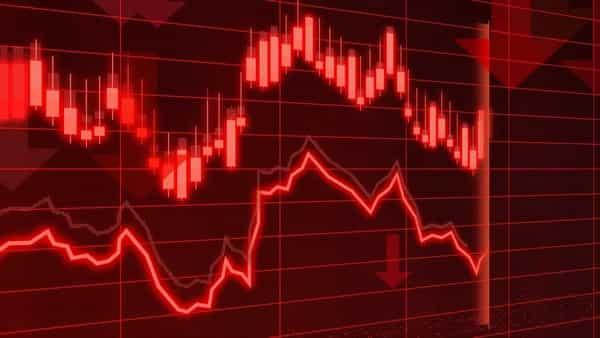 Here is the link:
https://mintgenie.livemint.com/news/personal-finance/risk-management-lessons-from-rms-titanic-151645514462578 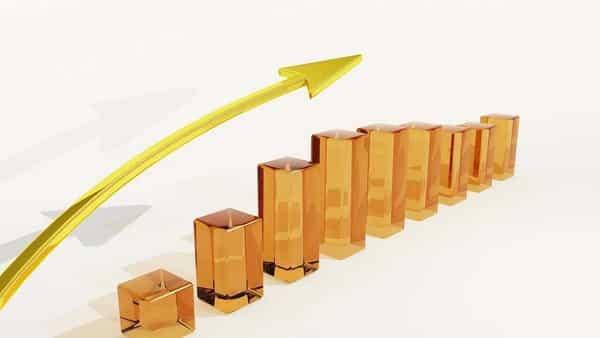 The title of the article is “Four types of investors: Identify the one in you”

Here is the link:
https://mintgenie.livemint.com/news/markets/four-types-of-investors-identify-the-one-in-you-151643883222564 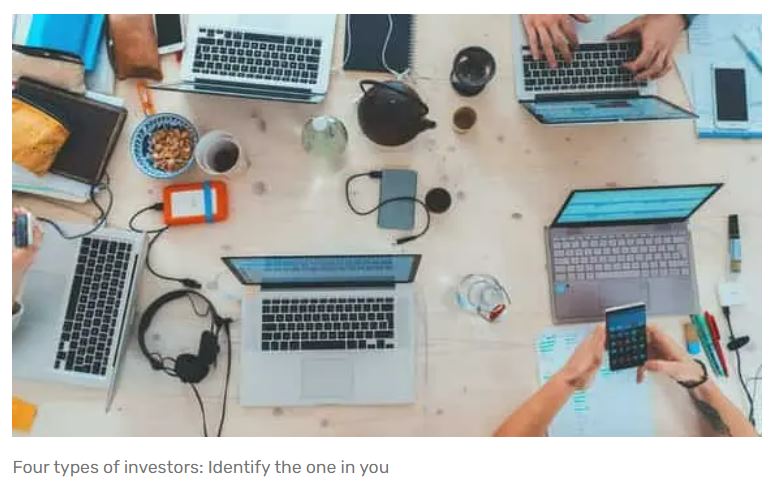 This was presented to the students of MDI, Gurgaon in Jan 2022. To help them understand value investing principles from a practioner’s perspective and experience.

In this interview to ET Now Swadesh, Jiten Parmar talk’s about the sectors he likes and also what he expects in 2022 from the markets.

Risk management is often an ignored topic especially during surging market when the things are going well and we see our portfolio stocks rising every day. Risk comes from unexpected and ignored areas. They may hit us so badly that we can be out of the market on a permanent basis.

Here is one unusual example of The Titanic ship and lessons from it.

Background
We all know that Titanic was a British passenger liner sank in the North Atlantic Ocean on 15 April 1912 after striking an iceberg during her maiden voyage from Southampton, UK, to New York City. Of the estimated 2,224 passengers and crew aboard, more than 1,500 died.

Was the ship best?
Edward John Smith, Captain of Titanic said this before the maiden voyage: “The Titanic is unsinkable and will be the same when she is put in commission. This vessel could be cut in halves and each half would remain afloat almost indefinitely. Even the engines and boilers of the vessel were to fall through their bottoms, the vessels would remain afloat. I cannot imagine any condition which would cause a ship to founder. I cannot conceive of any vital disaster happening to this vessel. Modern shipbuilding has gone beyond that.”

Was the Captain best?
Edward John Smith, RD, RNR (27 January 1850 – 15 April 1912) was an English naval reserve officer. He served as commanding officer of numerous White Star Line vessels. Smith was one of the best captains of his time, very well experienced and was planning to retire after this journey.

Risk assessment
One of the key elements was mistake to read the risk involved.

Titanic’s high speed in waters where ice had been reported was later criticized as reckless, but it reflected standard maritime practice at the time.

2nd Risk
The North Atlantic liners prioritized time-keeping above all other considerations, sticking rigidly to a schedule that would guarantee arrival at an advertised time. They were frequently driven at close to their full speed, treating hazard warnings as advisories rather than calls to action.

Risk assessment in investments
We can see that the best of the ships with best of the captain could sink. The risk could come from unexpected quarter, from the areas that we may not consider also. We may consider the situation safe and sound but it becomes bad and ugly in no time. This happens when we assume everything to be safe. Remember Titanic was the best and safest. So the crew ignored all the warnings and continued its voyage at a great pace. We need to be more cautious when things are going great because that can be an area of minimum diligence and would possibly invite risks. Our guards get lower during such time. We become easy going and start accepting investments in instruments and stocks that a sensible mind would have otherwise avoided.

An investor needs to keep the ears open and ready to listen to the warning bells than words which give music to the ears esp. when things going well and all sounding hunky dory.

Risk mgt often an ignored topic esp in surging mkt when the things are going well, our portfolio stocks rising. Risk comes from unexpected and ignored areas. They may hit us so badly, can put us out of the market.

Here is one unusual exp of Titanic ship and lessons from it.
1/n

The video recording of the session. Barring initial internet issues, it went off fantastic.

Enter your email address for unsubscription.

Subscription to our blog and newsletter